I'm almost half way through the Brittany Rain Tour, and I've seen almost no rain. Not a drop today, even though rain was forecast. I'm not complaining, of course!

This morning I got a ride to the office in Lannion where some of my co-workers are based, to say hello. Then I cycled 45km to Guingamp. I stopped at Bégard for lunch and had a generous serving of tagliatelle carbonara. For dinner, I had a rib steak, fries, AND a baked potato, with an apple crumble for dessert.  Have I really earned all these calories? Last year when I was cycling 65km per day, I would say "of course". But only 45km... I don't know. :-) In any case the food today was delicious.

On the road today, I saw a castle (not sure if it's the Château de Tonquédec or another one), some cows, windmills, a few cars and plenty of vegetation. The previous bike tours I've done have been at the end of winter. I don't know if it's just because this trip is in the middle of spring, or if Brittany really is more beautiful than most of the other parts of France I've visited, but I'm really enjoying the scenery on this tour. In fact, I haven't really visited much the cities I'm staying in. I basically just arrive at the hotel and relax there, where I write about the day and plan the trip for the following day. Visiting the cities is only secondary for me: what I enjoy most is between the cities: rolling along on the quiet roads in the countryside.

Today's trip seemed to go by so quickly. I was on the road from 9am to 2pm, with an hour lunch break.
But soon after I arrived at my hotel room, I took a much needed nap.

As I left Lannion, I finished the Finistère / Morbihan road map and started the Côtes d'Armor / Ille-et-Vilaine roadmap. The real achievement for me on this trip so far is not having to stay comatose in bed for 30 hours recovering from sore muscles. Yay for pacing :-)  I'll keep this in mind for the next epic (for me) tour I plan.  Where shall it be? Brest to Monaco? Crossing Spain? Montreal to Vancouver.......? (I think I'd need 4 or 5 months for that one, plus I'd need to camp. I think that tour will only ever be alive in my daydreams :-) )

In yesterday's post, I forgot to mention Mr. Bretagne. I was walking my bike, looking for a sign that said "Lannion" that I could take a picture of with my bike (otherwise how can you be sure I was really there?!) A guy said something like "a cyclist!" and he asked where I was from. I told him I was from California (the short answer) and then he switched to speak in English. Then he told me "you know, you're in Brittany here. Not France. Brittany." Then he smiled and went on his way. 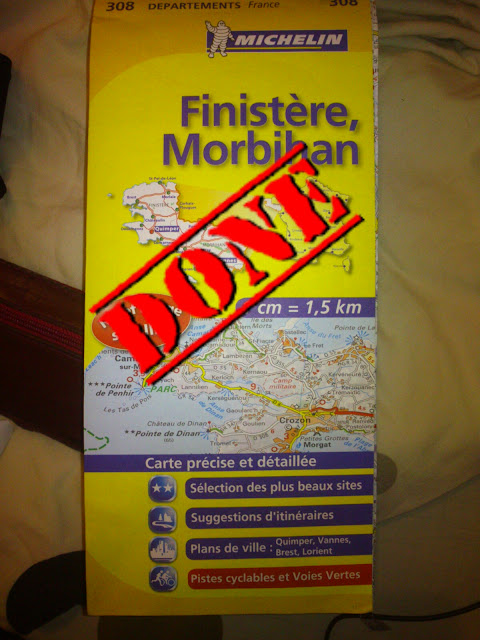 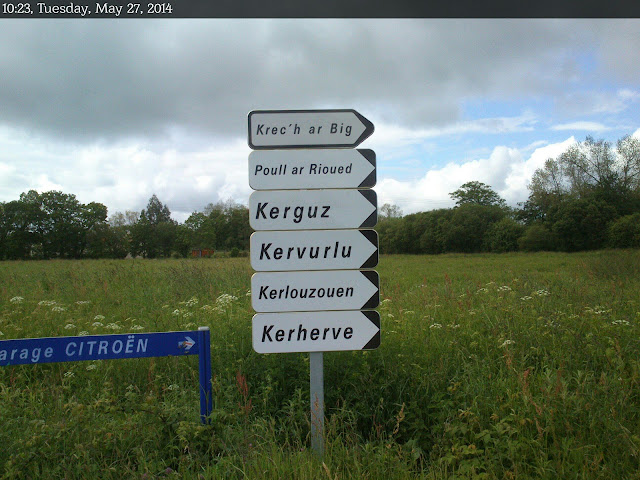 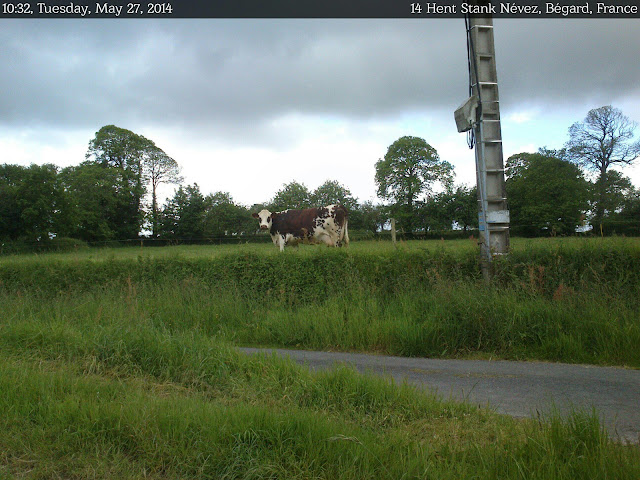 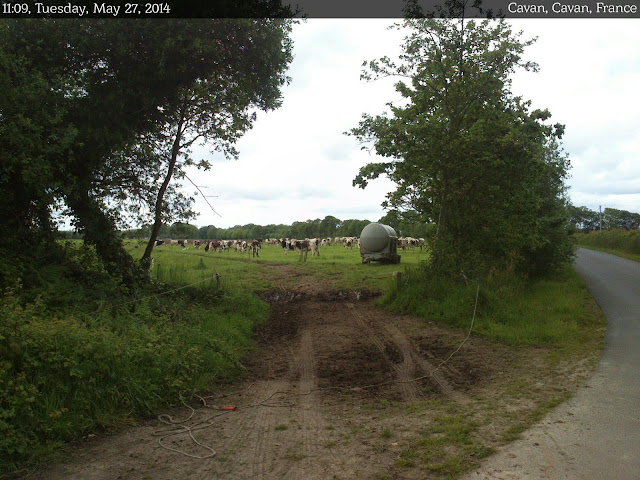 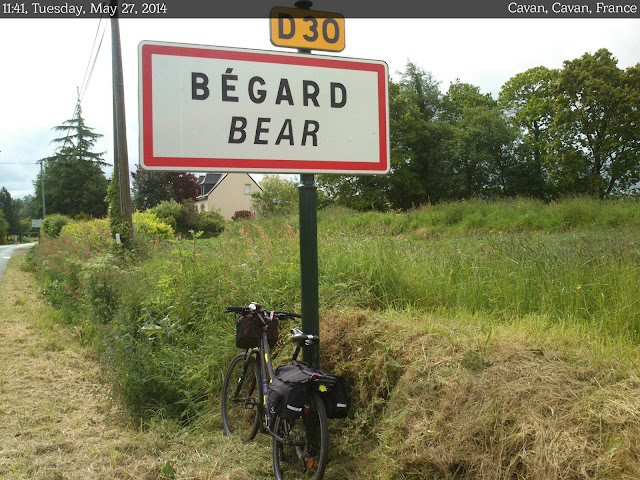 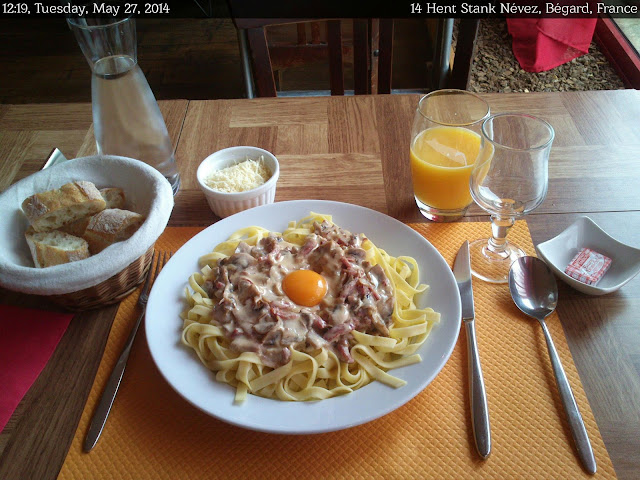 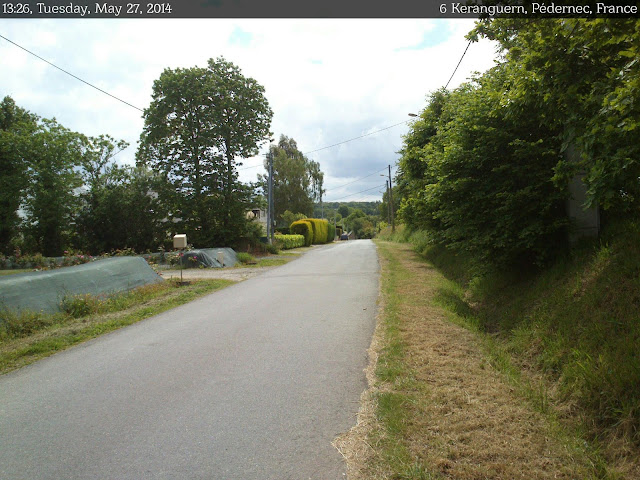 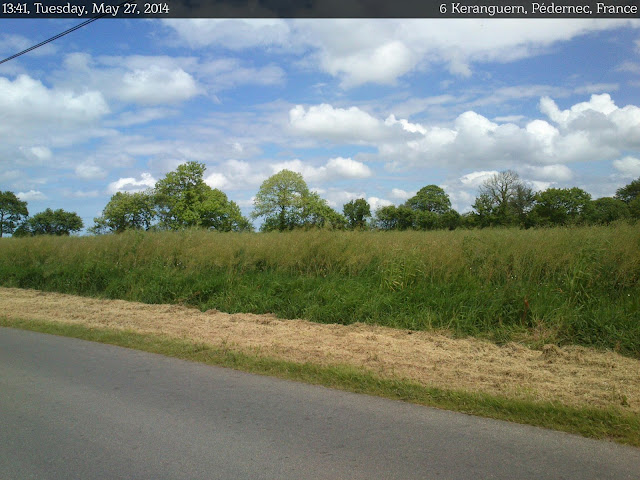 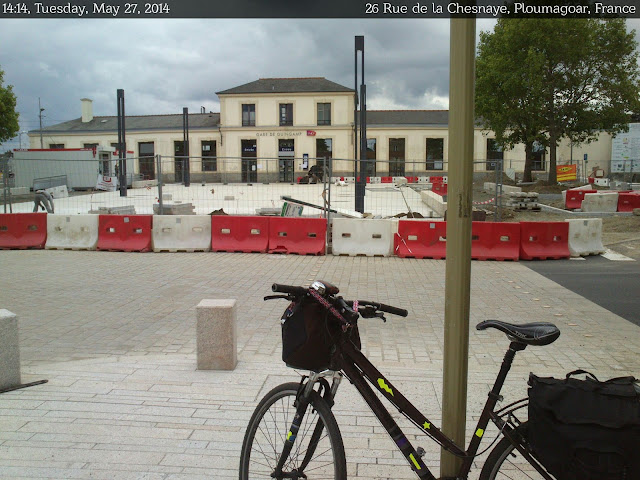 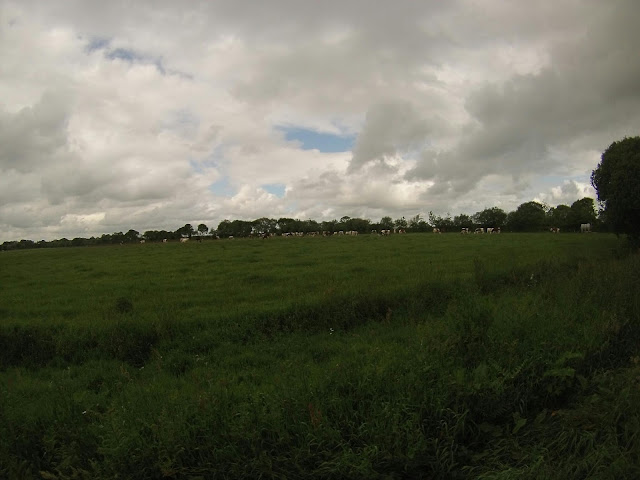 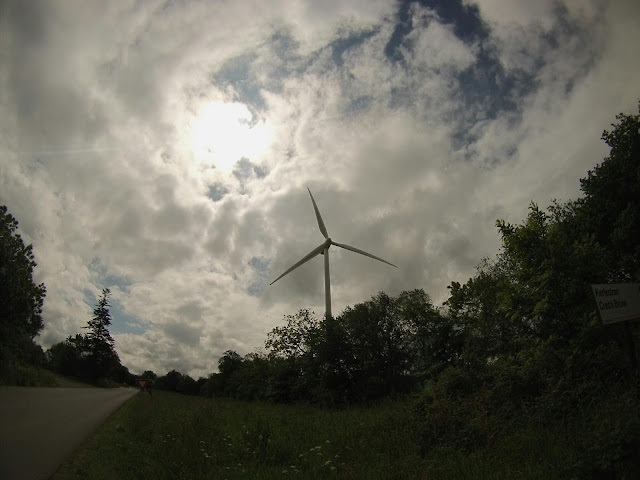 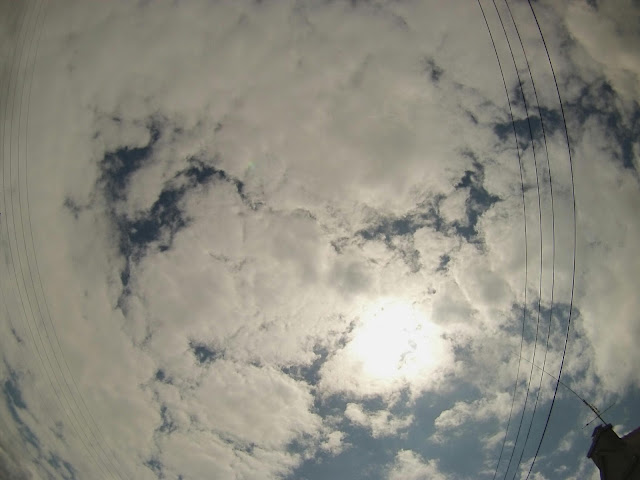 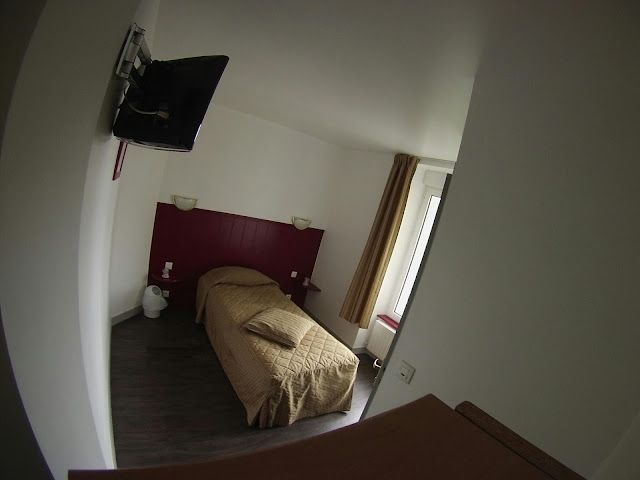 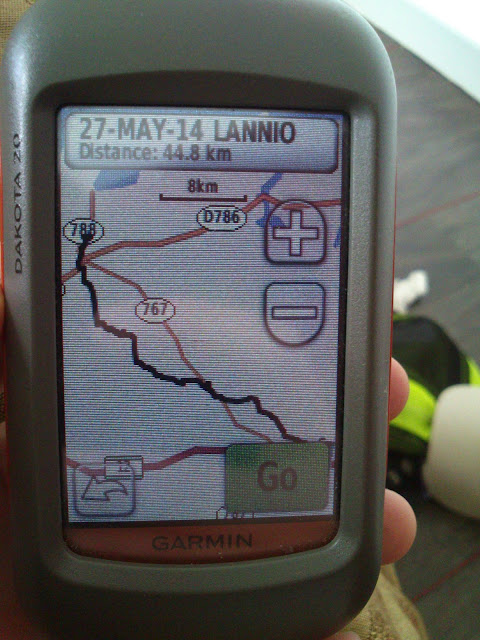 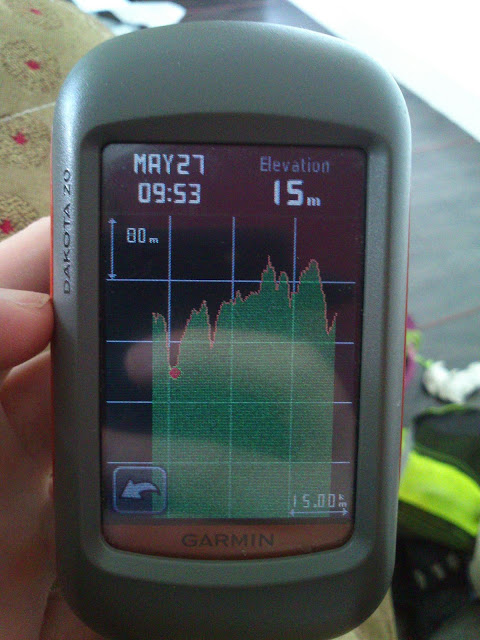 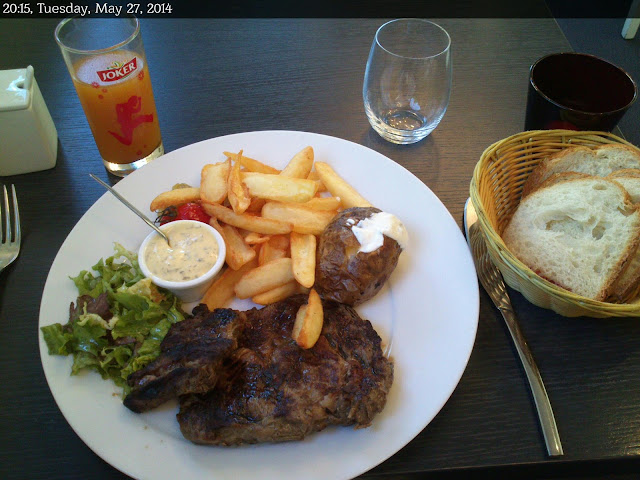 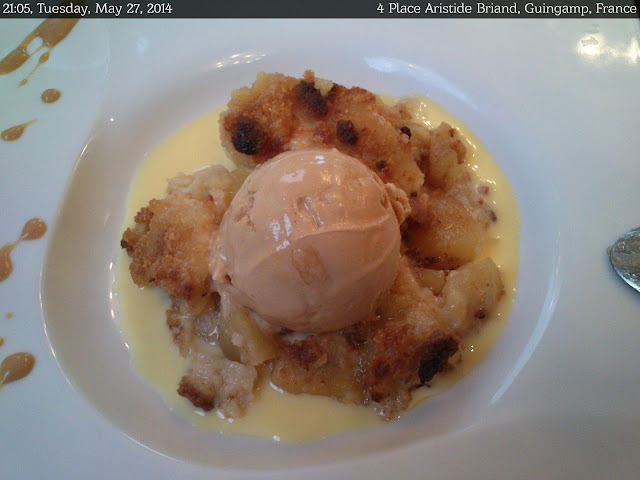