Now THAT'S what I'm talking about. A perfect cycling day! The weather was slightly overcast and the temperature was just right. The first half of the ride was on long, straight, flat highways with light to moderate traffic. Easy to power through.

In the middle of this first half of the day, I rode into the Etang de Cazaux et de Sanguinet: a huge lake. I then arrived in Parentis-en-born. From here on, the entire ride into Mimizan, over 30km, was on isolated bike paths, a large portion going through forests. This is what I was expecting in Aquitaine :-)

Between Parentis-en-born and Mimizan lies Gastes, a small city on the side of another huge lake : the Etang de Bicarrosse et de Parentis.

At the end of the ride, I arrived at Mimizan-Plage, on the beach of the Bay of Biscay.  My hotel is a couple minutes walking distance from the beach.

Most of the ride was flat, except for the last few km before the beach.  Tomorrow, a large part of the ride will be on more bike lanes through the forest near the coast, so I guess it will be hilly again. We'll see.

I tried to take a picture of some grazing cows today, but as I stopped, a few of the cows stopped eating to look at me, and one of them seemed to be flaring its nostrils and starting to stomp the ground. So I just left. Excited cows scare me. :-)

After several days of fast food, I finally had a real meal in the hotel. The starter was a seafood salad with shrimp, salmon, and guacamole. The main course was linguini with vegetables and beef, and dessert was a slice of apple pie. Yum. 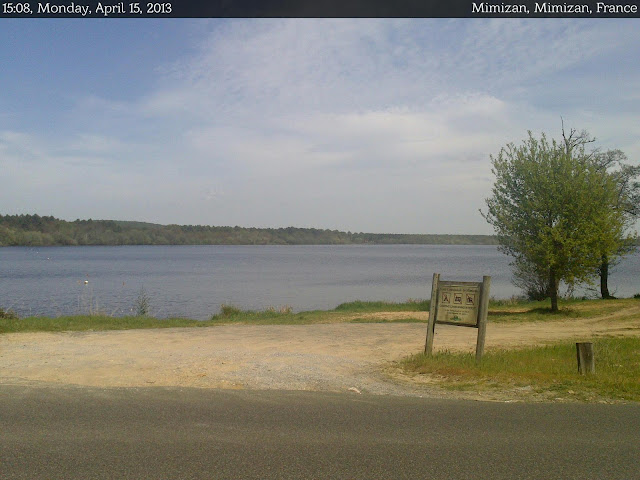 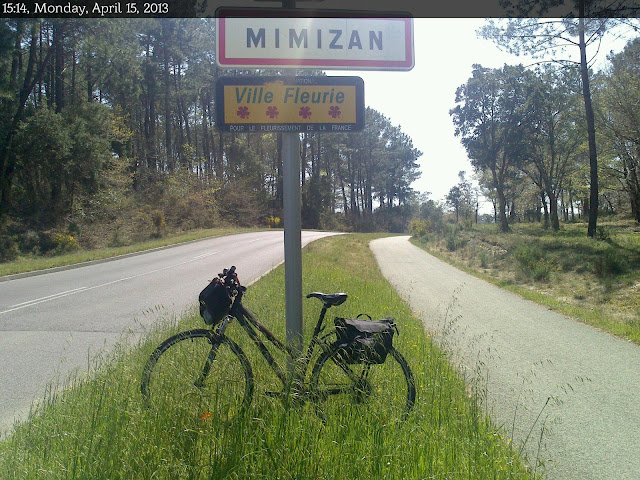 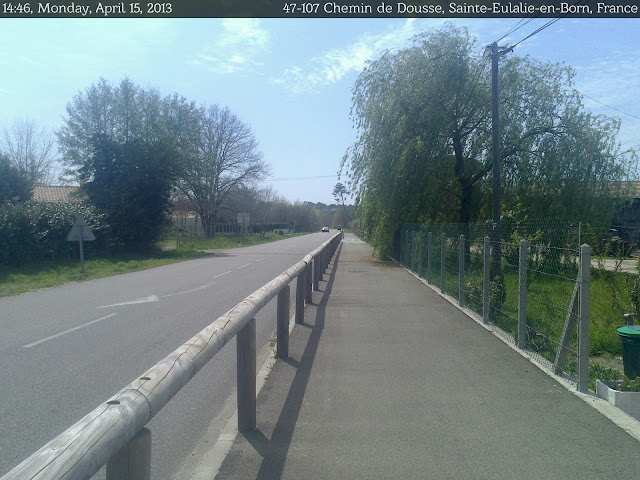 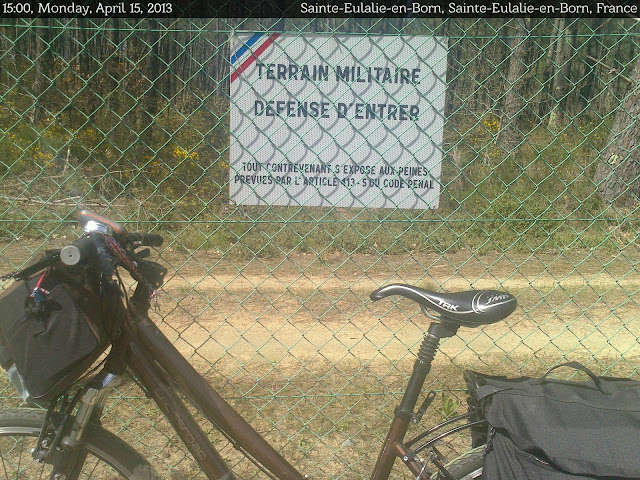 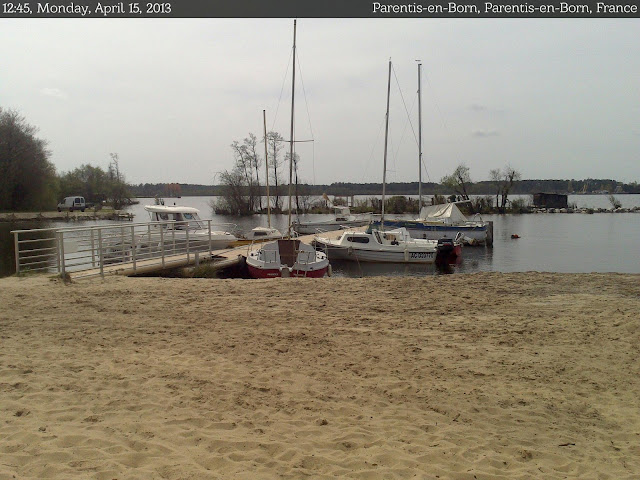 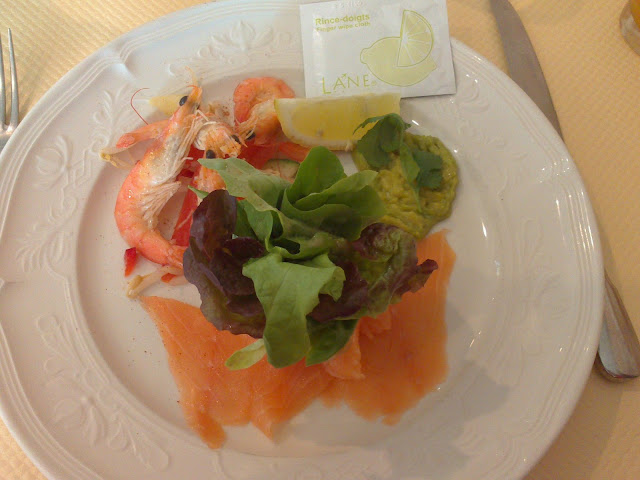 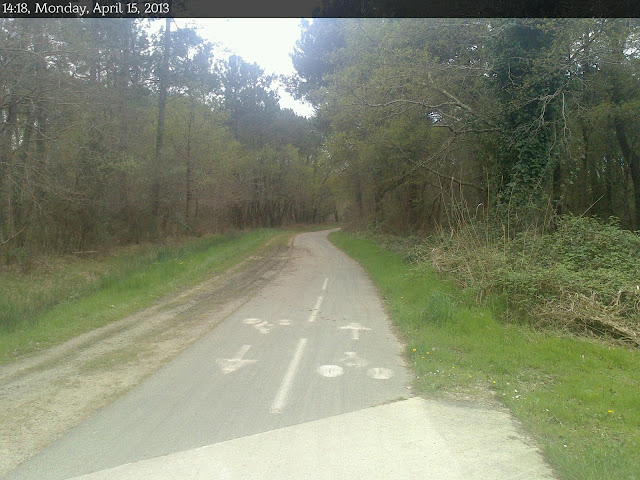 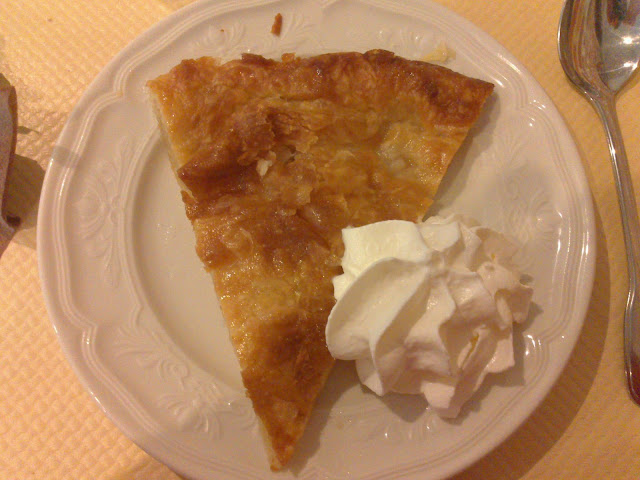 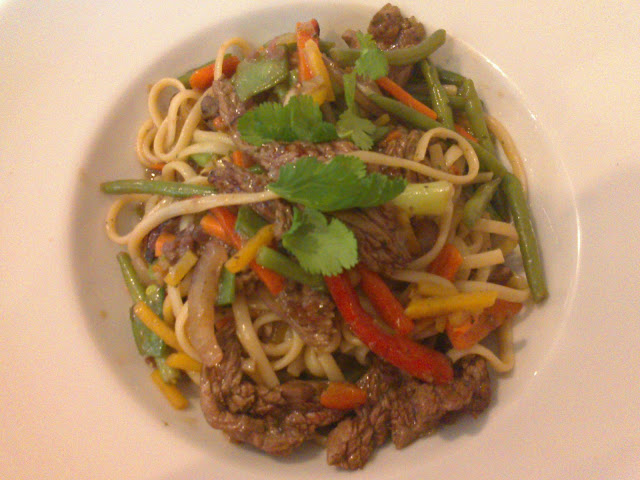 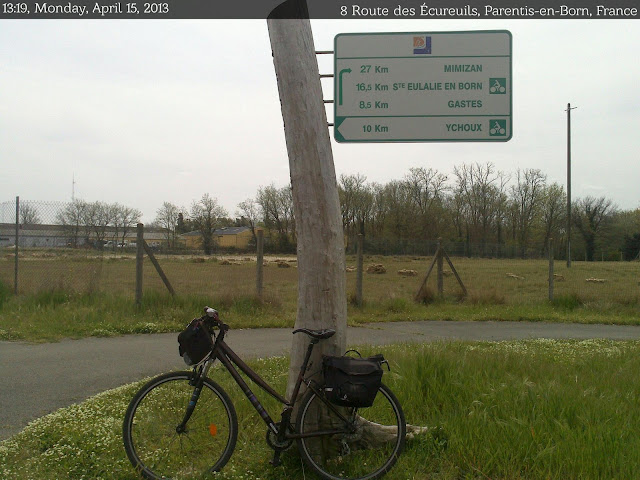 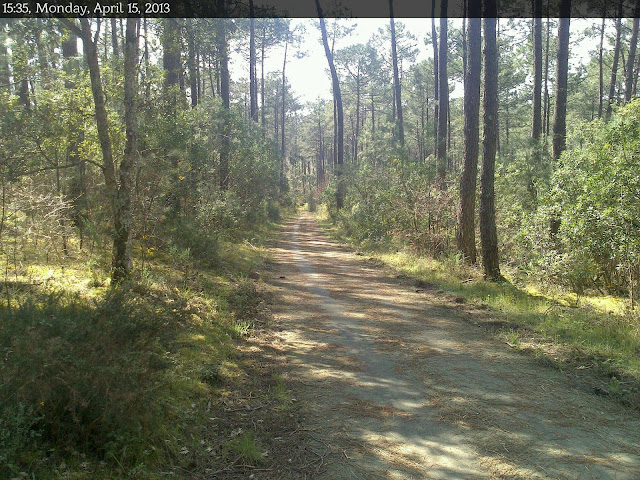 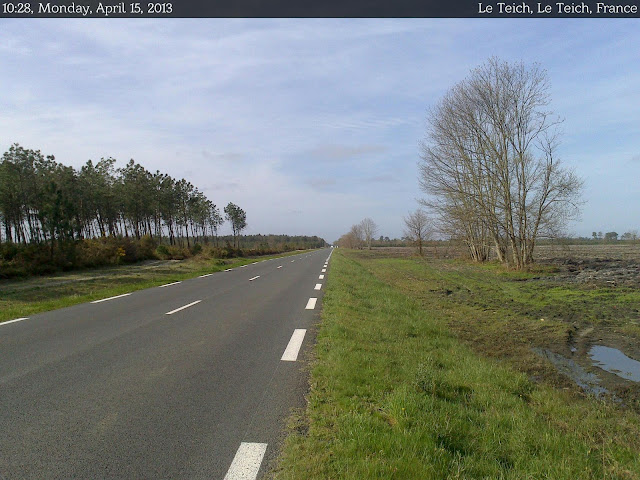 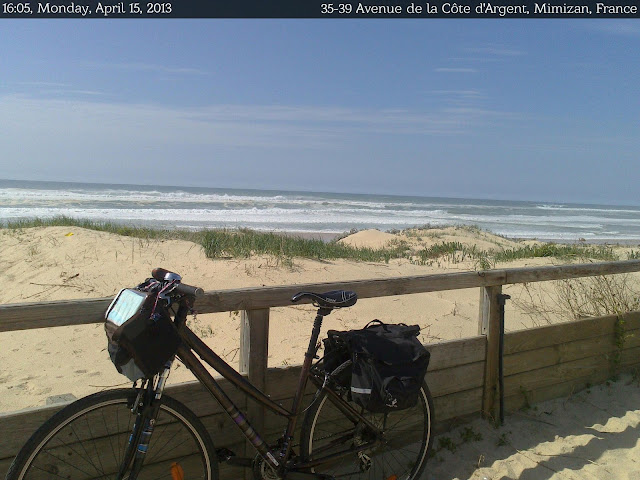 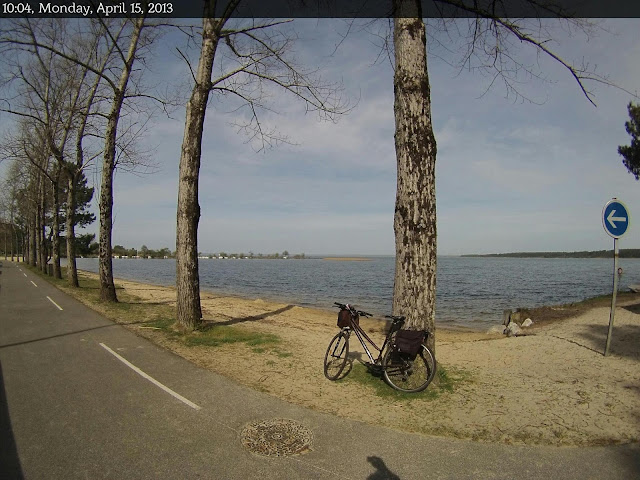 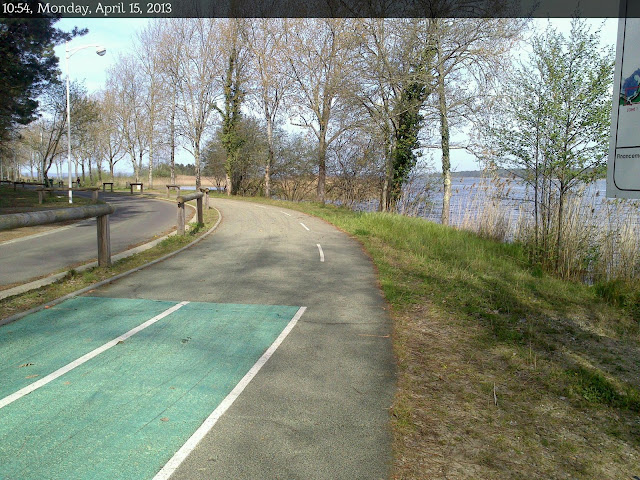 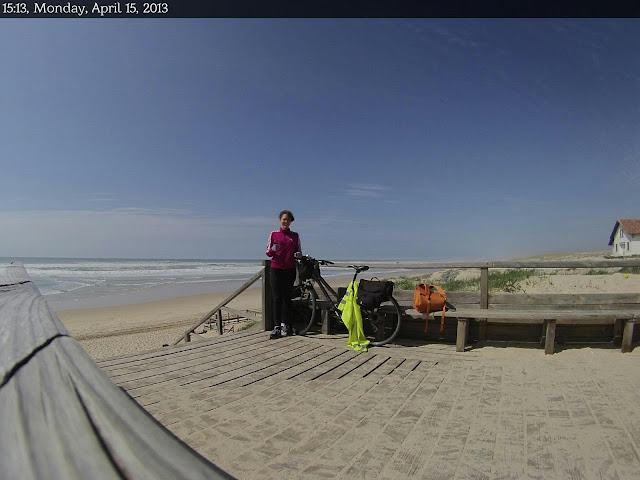 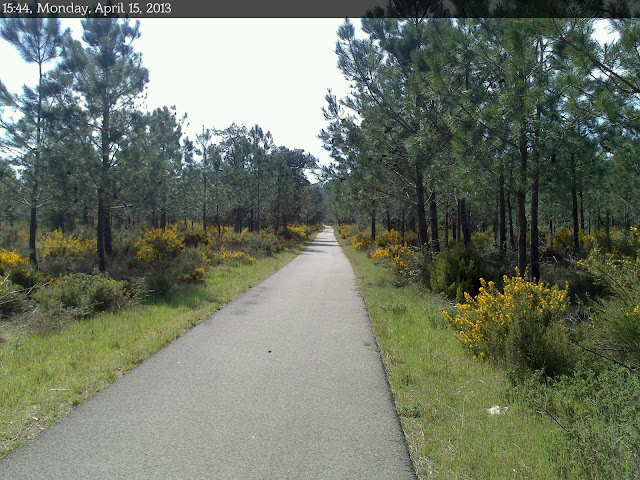 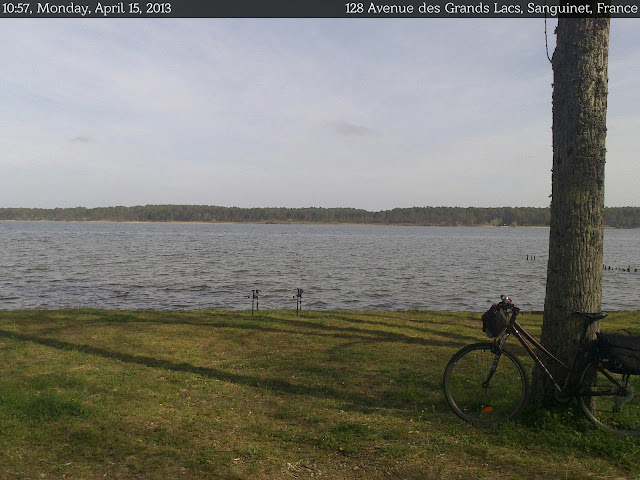 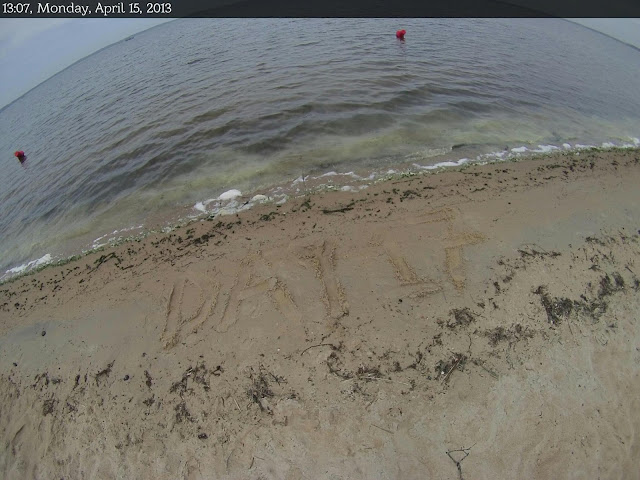 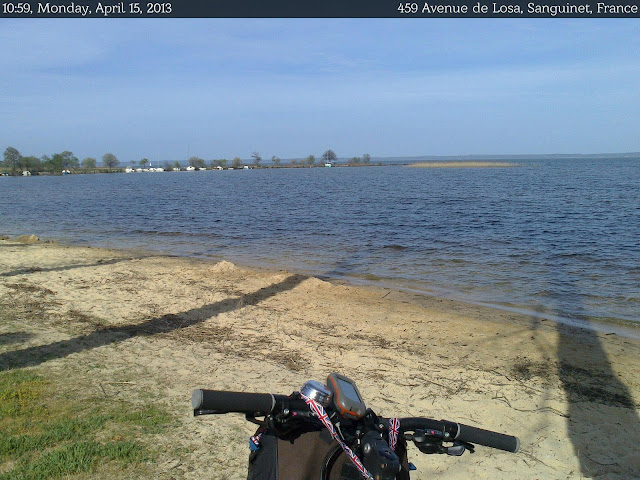 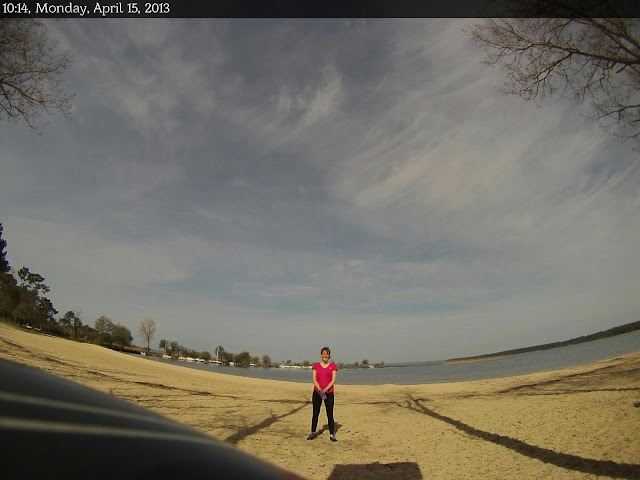 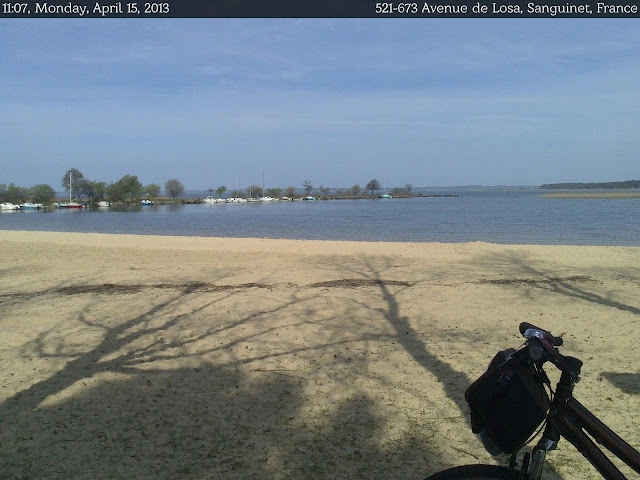 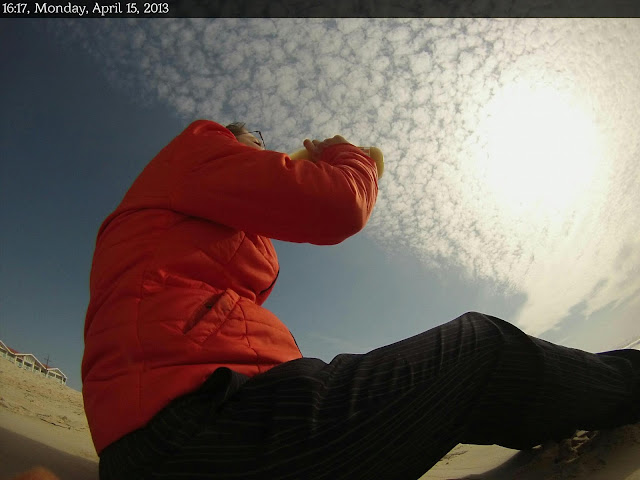 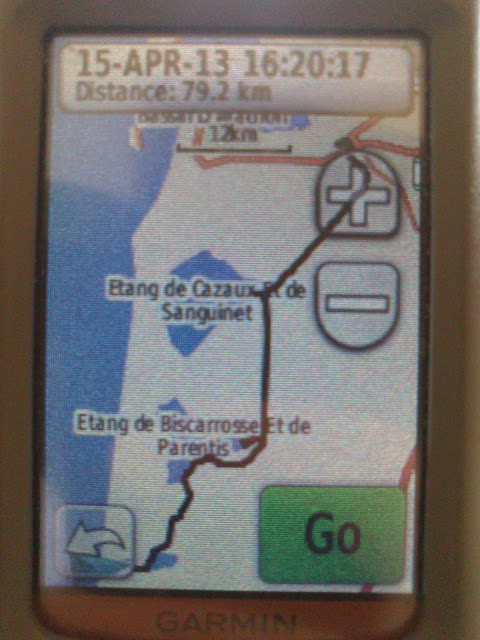 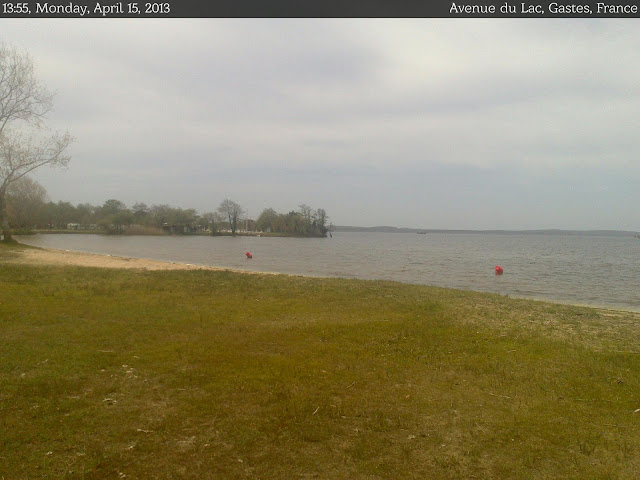