I think the hill gods or the wind gods were with me today, because it just seemed easier.  I went south west from Maroeuil to Amiens.  The weather forecasted winds "NE" about 18 kph, so I thought it would be tough, but the winds seemed low and in my direction.

My friend Flector tissue gel also helped out my ankle. :-)

The day started out sunny but cold (note, you CAN get a suntan or burn even when it's just a few degrees above freezing :) ). By the end of the day it was overcast and sprinkling.

At some point,  my gps told me to take a road which was closed. Silly Garmin. A photo of the closed road is below.

I had the weirdest thought as I approached Amiens.  I had been solely on country roads for about 6 hours, and as I saw the buildings and signs of civilization up on the horizon,  it reminded me bizarrely of seeing the first hotels of Las Vegas, driving on the 15 from Los Angeles. Yet, Amiens is far from the blinking city of Las Vegas. Maybe I was just hallucinating from having to pee but not being able to find a place, for several hours. :-)

I tried to gorge myself with food today,  as a couple of people suggested.  But even after a long day of cycling,  I could only complete 57.2% of a footlong sub at Subway. I tried. :-)

Tomorrow I will head out to Beauvais.  I have to leave early (8am) because the hotel staff have put my bike in a conference room for the night, and there is a conference tomorrow morning at 8.

Note that the photos here are in no particular order. I'm using the Blogger app to post these blogs, and this app has a mind of its own. You can see the timestamps in most of the pictures.  These are placed there by an app I found called Evidence Cam. It seems to be geared towards cops (or wannabe cops or nosy neighbors) , but it's pretty handy for tourism, as it also adds the location the photo was taken. The timestamps are in GMT though. 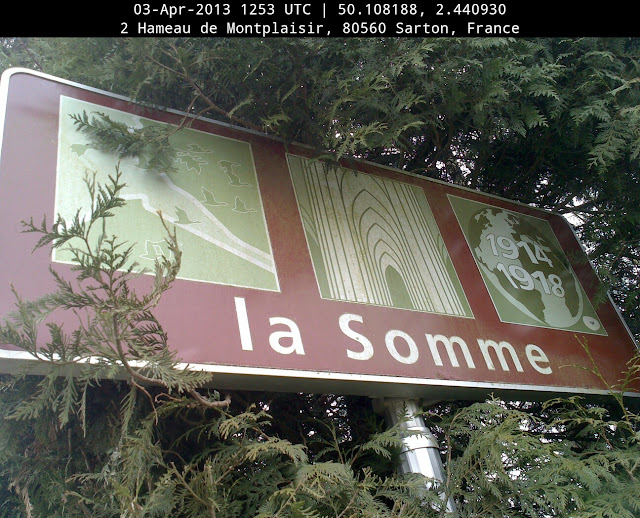 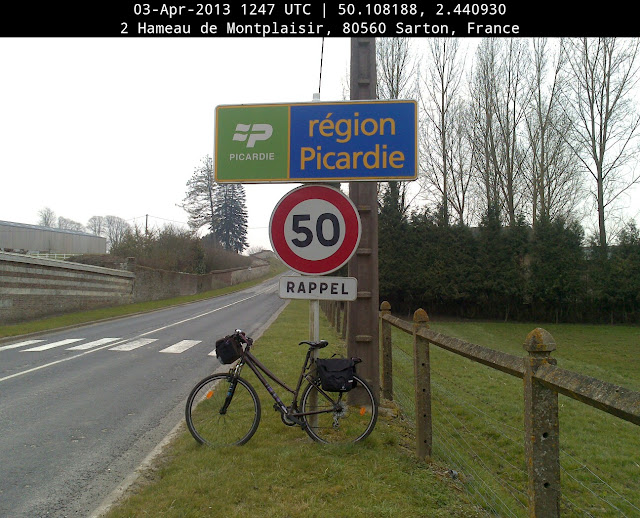 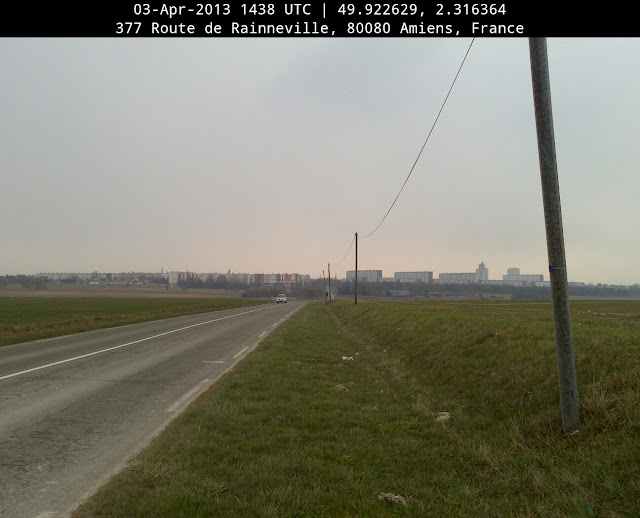 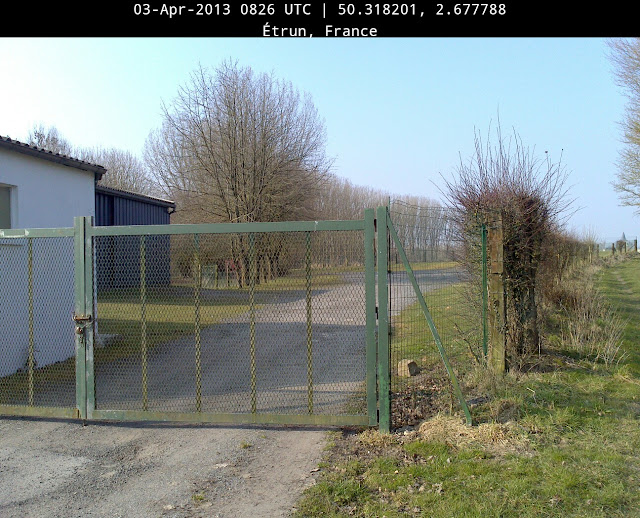 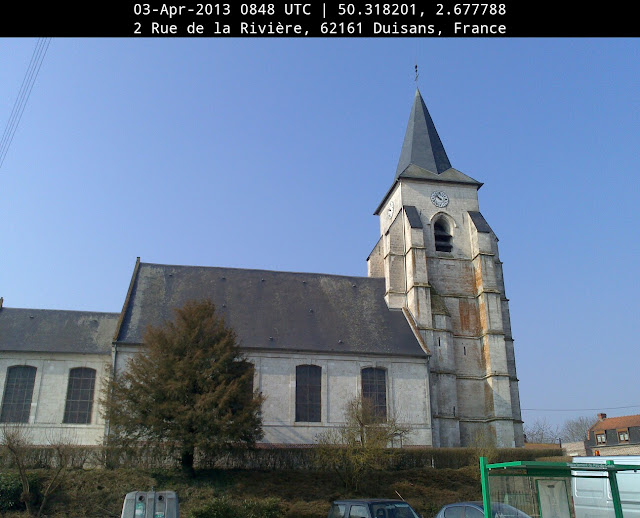 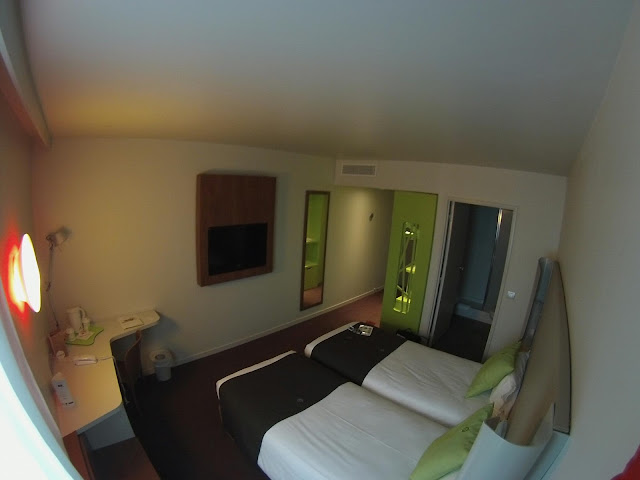 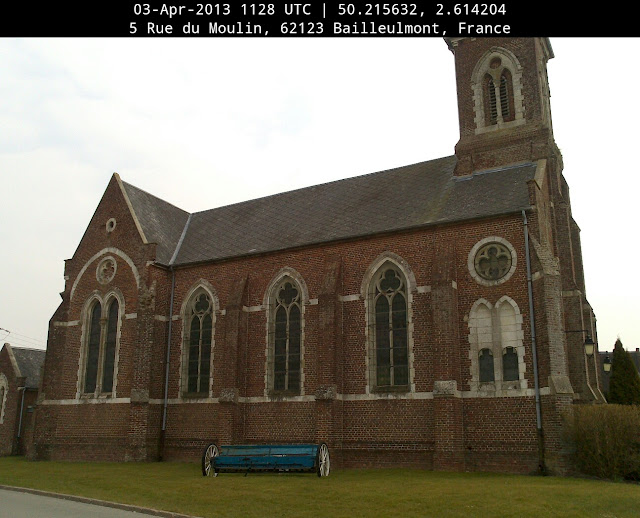